Nominations for the Society for Vascular Surgery‘s prestigious Excellence in Community Practice Award are due March 31.

The honor, formerly known as the Excellence in Community Service Award, is exclusively for those who practice in the community setting, including members in an office-based lab (OBL) setting. Selection recognizes an individual’s sustained contributions to patients and their community, as well as exemplary professional practice and leadership.

To be considered, applicants must be community practitioners and have been in practice as a vascular surgeon for at least 20 years, been an SVS member for at least five years, and show evidence of impact on vascular care or community health. Learn more at vascular.org/CommunityPracticeAward. 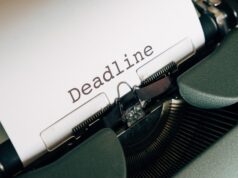